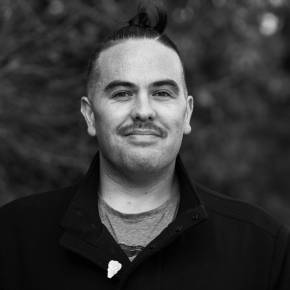 Books that Greg Koia contributed to:

Let us celebrate his mountain, Hikurangi, his river, Waiapu and his iwi Ngāti Porou.

On the 8th of April 1988 Greg Koia was born in his hometown, in Gisborne. He was raised by his grandmother, Ema Te Matemihikore Koia and his grandfather Hēmi Tuapawa.

From 2007 to 2014 he studied and worked at the University of Waikato. During his time there he was awarded a Bachelor of Arts, Master of Arts and Postgraduate Diploma in Teaching. Greg is also an alumni of Te Panekiretanga o te Reo (The Institute of Excellence in the Māori Language).

Māori song is what he enjoys doing most. He has composed an abundance of song for both Te Matatini and the Tainui Regional competitions.

Greg is a product of his ancestors of Te Tai Rāwhiti and his work reflects his skills and wit.

Books that Greg Koia contributed to: